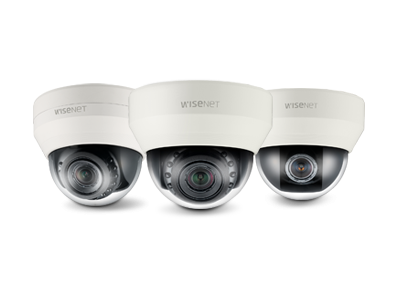 Since the start, Camcloud always offered continuous recording and motion recording (often called event triggers) with all camera types. The exception to that was the Hanwha plug and play cameras. Until now.

Previously the only way to get Hanwha to support motion recording was through port forwarding. That is still the case today but now we’ve added the support of the plug and play cameras. 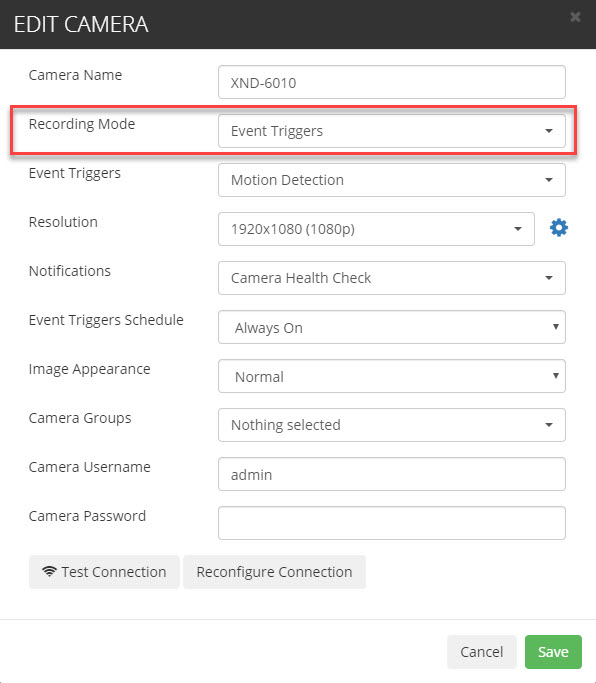 Keep in mind that like Hikvision camera types, they are only capable of sending images instead of video clips. So why would you use Event Triggers? In most cases you probably wouldn’t but it does come in handy in these situations:

This feature is available immediately but remember to “Reconfigure” your camera if you already have that camera added to the system.