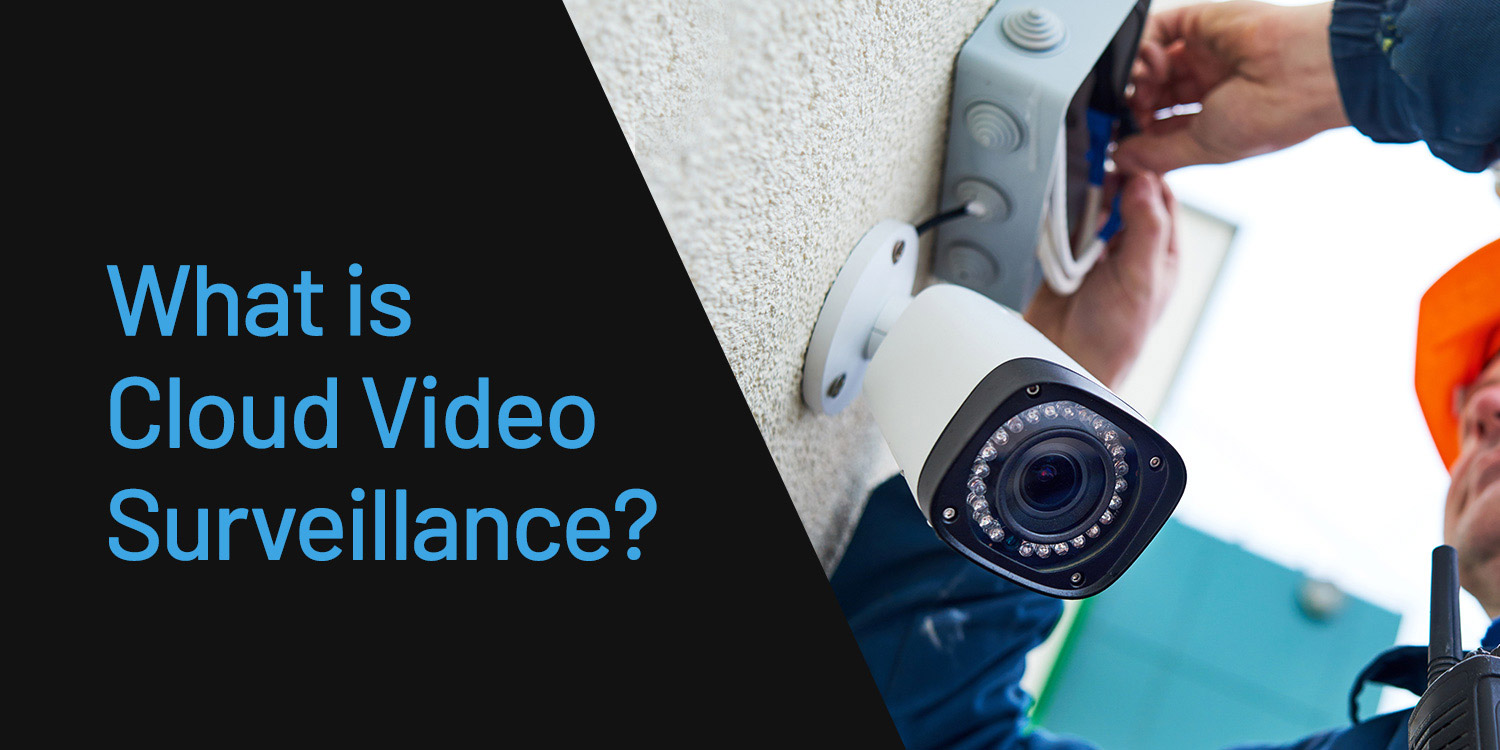 What is Cloud Video Surveillance?

Cloud surveillance, the ‘new kid on the block’ in the security industry, is experiencing rapid growth in the market. Every day, thousands of customers are making the switch to protect their homes and businesses through the use of the cloud. 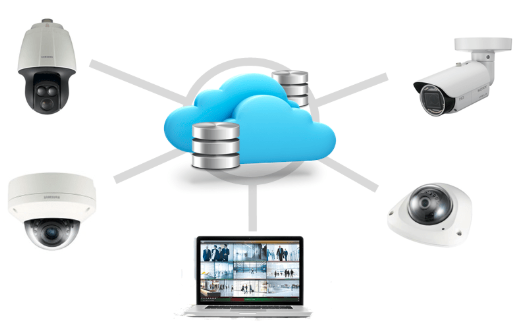 However, there are several options when it comes to cloud surveillance and they can be a bit confusing. This dilemma leaves resellers and end users with questions like: “What is cloud video surveillance?” and “Which cloud service should I use for surveillance that is not dependent on a local storage device?”

Allow us to guide you through the types of surveillance and the differences between solutions.

There are three main kinds of surveillance:

Are you enjoying our article on this topic? We hope so! If you want to learn more about cloud video surveillance check out Camcloud here. 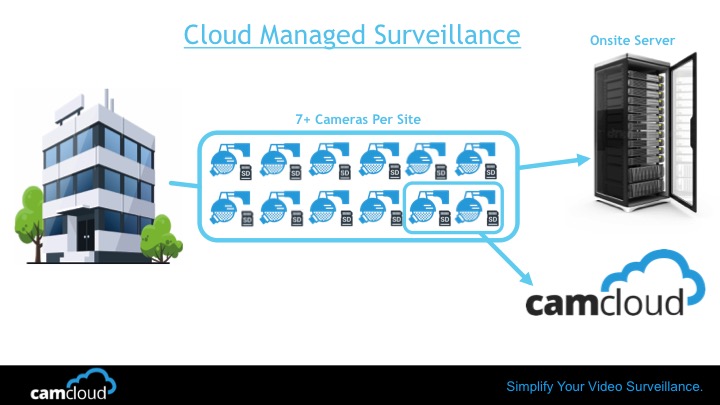 Another type of cloud managed surveillance is one that relies on an onsite device to communicate to a cloud storage location. All the cameras must connect to these onsite devices directly and then transmit the footage to the cloud. This specific onsite device can sometimes hold that video footage for an extended period of time and then transmit the footage during different times. This device now becomes a single point of failure, just as a onsite NVR/DVR/Server. If this device goes down, so does all camera communication to the cloud. It also adds extra cost to each separate location requiring cloud storage and additional hardware/refresh requirements to manage. For example, a business owner with 15 physical locations needs to manage each location with separate systems, requiring 15 additional hardware devices.

Cloud video surveillance is direct from camera to cloud, which means streaming from a camera to the cloud without any storage or communication devices in between. Cloud video surveillance is plug and play, securely connected and requires minimal network expertise. This allows a user to pull surveillance from all locations and view the stored footage and live video in the cloud with one login. This solution also has the ability to manage dispersed cameras across physical locations, perform camera health checks and analytics and use unified cloud management features for scheduling. Software and intelligence is featured inside individual cameras so they do not rely on each other or a storage device for working surveillance. Instead, each individual camera reports and stores footage directly to the cloud – no intermediary required. With cloud video surveillance, if one camera malfunctions, the rest of the cameras will continue to store directly to the cloud without fail. 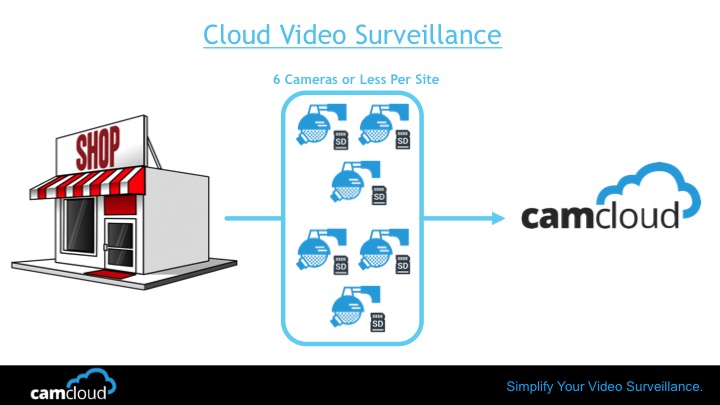 Learn more about our solutions for cloud video surveillance.