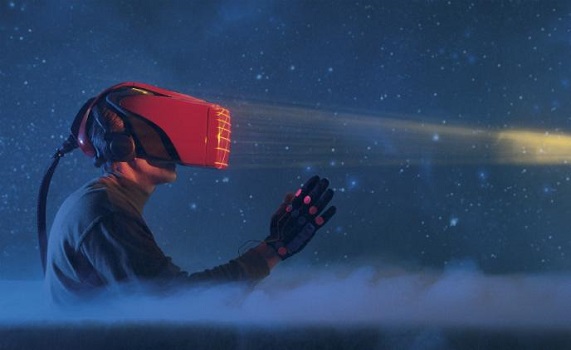 The Role of Virtual Reality in the World of Video Surveillance

With the Oculus Rift being recently released, and the Samsung Gear VR giving anyone with a Galaxy phone access to VR goggles, virtual reality has made a huge comeback in the last few years.

That hasn’t stopped IC Real Tech, a U.S designer and manufacturer of advanced video surveillance solutions from announcing the IC Realtime IC720 360×360 Virtual PTZ video camera. According to their press release, their aim is to “change the way in which many security system companies will present surveillance systems to their clients”.

The 360×360 video allows users to pair up their VR headsets and “truly experience an environment as if they were there — simply moving their head around to take in the scene.”

Although it’s not exactly “revolutionary” by any means, it’s a step in the right direction to potentially spark some innovation in the video surveillance industry.

For more information, check out asmag.com.