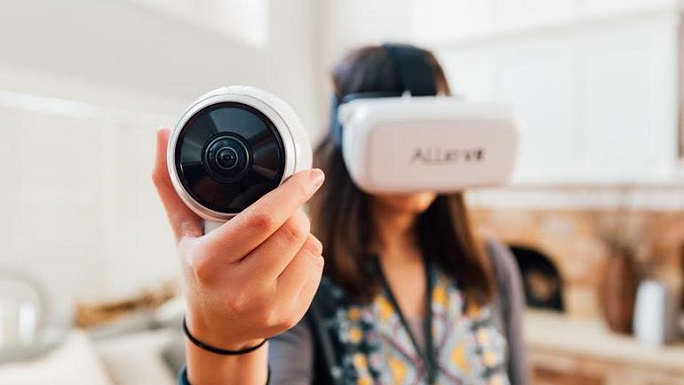 In 2011, VRLab developed a surveillance and security system based on Advanced Virtual Reality Devices. According to VRLab, the system was designed around 3 main components: data acquisition, information analysis, and quick info-access via multi-modal sensory channels.

This video was released back in October 2011. The company hasn’t updated their channel, but given the amount of progress that VR has made since then, I’m interested to see how their project has progressed.

Another implementation of VR in surveillance is IC Real Tech‘s Allie Home camera.

The Allie Home camera costs $599 and is capable of streaming in 360 degrees. Unfortunately, that’s all it can do.

As of now, VR hasn’t exactly revolutionized anything in the security industry, but it could be what the industry needs to take it to the next level.

Looking for a cloud home video monitoring service? Try out our free storage plan! You can turn your webcam or IP camera into a security-cam in 2 minutes!