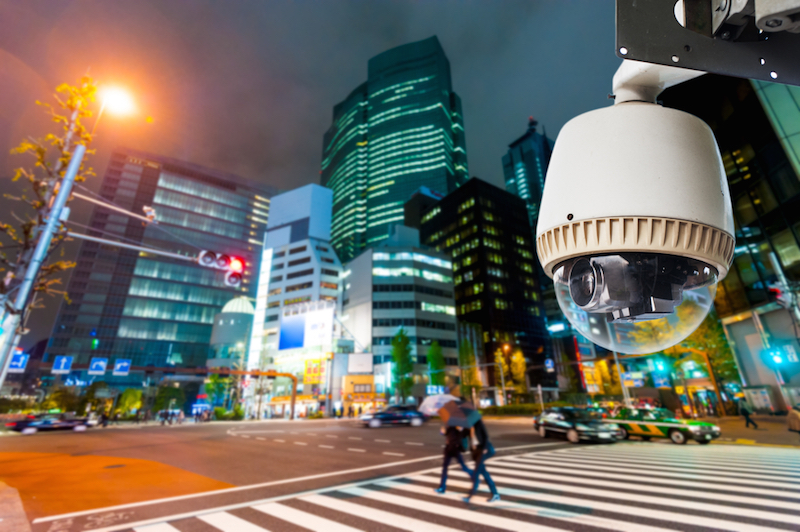 Interesting views from Martin Gren, co-founder of Axis Communications AB, the makers of amazing IP video cameras. He offers up some interesting trends on where the technology of video surveillance is headed. Given his track record in this space, I’d say he’s an important voice to listen to.

Check out the Technology Spectator article for his full list of trends. His observations are mostly focused at higher end security applications, rather than the consumer market, however, there are 3 trends he’s identifed that are extremely relevant for average consumers as well.

1. Shift away from analog
To a certain extent this is obvious… there’s no question everything is going digital, but as Martin reminds us:

The shift from analogue to IP has accelerated through the recession, as both manufacturers and consumers focus their spending on technology of the future. However, much as consumers might be surprised to learn that Sony was still manufacturing the Walkman up until October 2010, we will still see some analogue cameras being sold.

Obviously anyone buying a Walkman in 2010 is a technology laggard, and this statement is more a commentary on Sony’s ineptitude of missing the digital music boat than anything, but it’s still a good reminder for people in the industry that change can take time. I think it’s safe to say however, for consumers who consume content over the internet and their mobile devices, their world is already digital.

2. Cloud-based storage and hosted video
This one’s huge. Cloud apps have delivered so many new applications for consumers and businesses, and the innovation is just beginning. The big thing the cloud provides is the removal of complexity for the user, while giving unlimited computing possibilities for the developer. It’s this combination that is driving all kinds of new applications for consumers, and what motivates us to innovate at Camcloud. This will be true in video surveillance for the home, as well as a whole bunch of other home automation applications.

3. Cameras that are easy to use and develop on
As Martin says:

As the iPhone revolutionised how cell phones are designed, networked video is poised to do the same to the CCTV industry.

This is true, and we predict more innovation in the IP camera market over the next few years, including significant downward pressure on price, which means established players like Axis need to keep innovating and staying ahead. Great for consumers, and it will open up a whole new range of services built on IP cameras we haven’t even contemplated yet. Coupled with this, is a move by IP camera makers to a standard API framework via the ONVIF collaboration. This kind of standardization helps 3rd party developers build interesting apps that are connected to the device, which of course benefits everyone.

And these trends won’t just upend the video surveillance market, but established alarm companies can expect to get side-swiped if they don’t update their business models too. Be an interesting next few years…