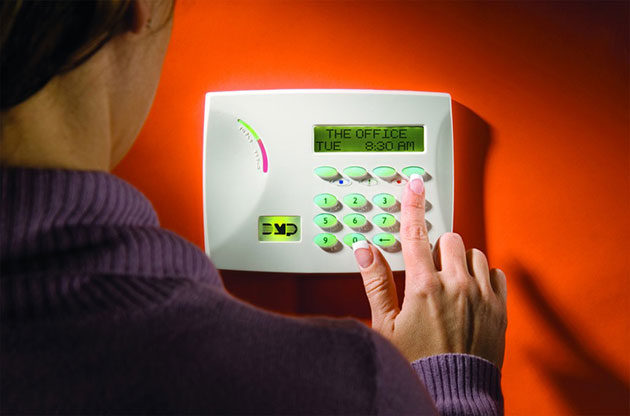 Cool, I found somebody else who’s railing against alarm companies. Given my previous Top 5 Reasons to Ditch your Alarm Company post, I think I’ve found a kindred spirit… love it.

It s official: We live in a society increasingly obsessed with the technology of safety. According to Security Sales & Integration magazine, Americans spent $28.2 billion on electronic security systems in 2009, up from $25.9 billion in 2006. Yet crime in general, and burglaries in particular, have been steadily decreasing. As comforting as it may be to have an elaborate alarm system the average home-security package costs about $1,400 for installation and equipment, and about $23 a month to monitor the reality is that you can deter most break-ins much more cheaply.

Couldn’t agree more, and it almost matches my #1 exactly, although I summarized this issue as “Overkill”. Most people don’t need the kind of system they end-up spending big money on. I don’t know what their source is for average cost for an alarm system, but the installation costs quoted seems high.

4. The local police hate us.

If you have an alarm system installed in your home, one thing is almost certain: You will trigger false alarms. This is, of course, a nuisance in itself. But the real problem is that police departments know it. Nationwide, the majority of alarm calls are false, rendering alarms overall reliability quite thin. In some locales, the police have responded by fining homeowners for repeat false alarms.

That is so true. In fact, in my community there isn’t a fine for repeated false alarms… first time you have an alarm that’s false, out comes the fine and it’s well over $100. So basically, you wasted your time, money, and patience for no good reason.