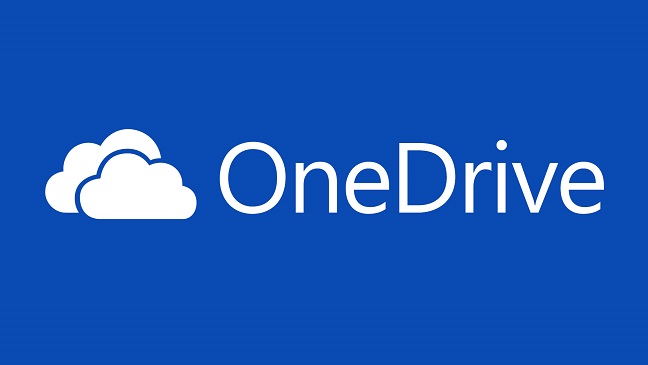 Microsoft has made a huge ruckus with its controversial decision to scale back its OneDrive service from 15GB of free cloud storage to 5GB.

Users were given a 90 day notice to reduce their storage usage, officially taking effect in July 27th of 2016.

This shouldn’t come as a huge surprise though, since Microsoft made an announcement in November 2015 that changes were coming to OneDrive’s free cloud storage service.

According to Computerworld’s calculations, if Microsoft converted 10% of OneDrive’s user base to a paid plan, it would generate $1.1 billion in revenue.