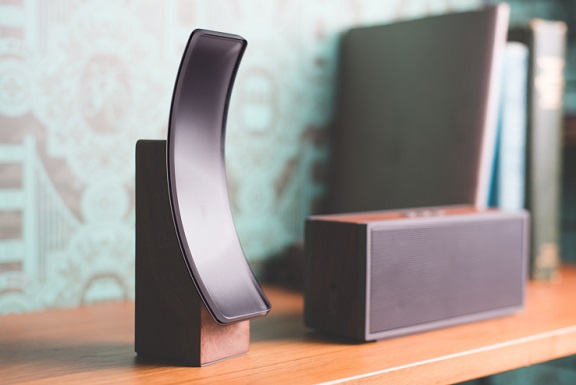 A company called Silk Labs, a 13-person team based in San Mateo co-founded by Ex-Mozilla CTO Andreas Gal, launched a smart home sensor named “SENSE”. SENSE communicates with your home’s connected devices, and automatically adapts to your needs by learning your different behaviors and patterns.

It uses facial recognition to identify anyone who’s entering the house, turns on the lights for that person, sets the thermostat to the individual’s commonly requested temperature, and starts playing your favorite track on your speakers.

You can see how being tailored to your needs gives SENSE an advantage over its competitors. It can also alert the user when something is wrong, such as not being able to identify the person that caused your motion detection to go off. 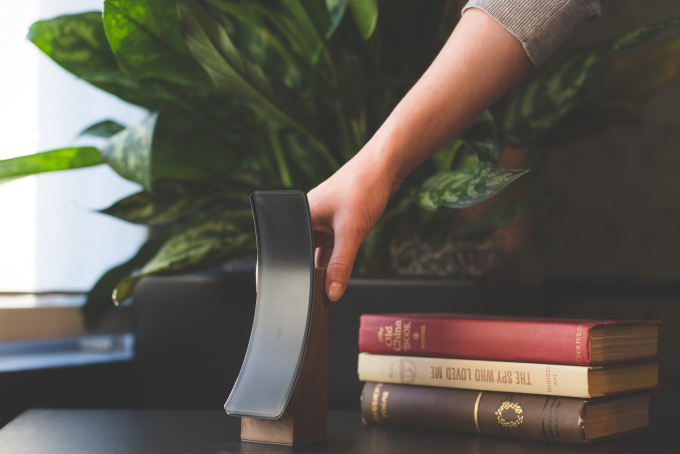 SENSE is already integrated with a number of lights, thermostats, and facial integration software from a number of brands such as Philips, Nest, and Sonos.

Users can interact with SENSE using their voice, a variety of gestures, and its own app.

“I think that the ‘internet of things’ space is in a similar space as phones were some 15 years ago. The hardware part is done – thousands of companies can build the hardware. It’s the software that’s complex. We want to build an intelligent device.” 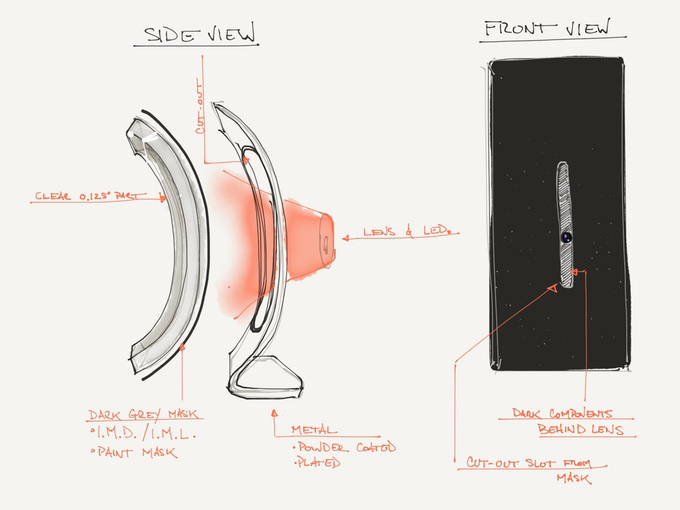 Interestingly, all the data processing takes place on the device itself, not the cloud. The results of that processing is sent to the cloud service in an encrypted format. You can only decrypt the content through the device itself. This means that if SENSE’s servers got hacked, the hacker wouldn’t gain access to your personal data.

The device is launched a campaign on Kickstarter today, where you can pre-order SENSE for $225 to get it later this year.

If you’re looking for a cloud video monitoring service, try out our free plan! You can turn your webcam into a security-cam in 2 minutes! And if you want to use an IP camera, check out our list of supported IP cameras. We also have several paid plans for more cloud storage.