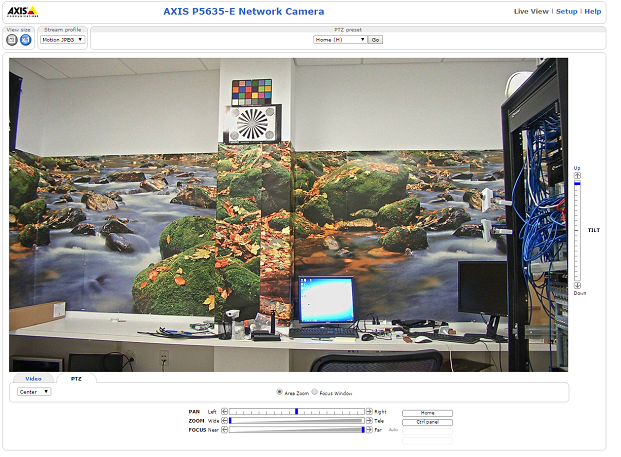 As we continue our series of IP Camera reviews, we’re taking one of D-Link’s most popular surveillance cameras and comparing it to the 2,500$ Axis P5635-E.

Let’s get this out of the way: For 2,500$, it’s clear that this camera wasn’t made with the average family nor the small business owner in mind. Still though, we want to know what you get for spending 20x more compared to the recently reviewed D-Link 5020L, which currently sits at an affordable $120 on amazon. What’s the difference between an affordable H.264 $120 surveillance camera and a high-end H.264 that costs 2,500$?

The first significant difference that stands out between the two cameras is the zoom feature. The Axis camera is capable of 30x optical zoom, which makes the D-Link’s 4x digital zoom look pretty cheap. You can read about the difference between optical zoom and digital zoom here, but the gist of it is that optical zoom uses an actual lens adjustment, while digital zoom uses in-camera image processing which just enlarges the image itself.

During my review of the D-Link 5020L camera, at the 2:09 mark I briefly show the camera’s clarity when enhancing a video feed to its maximum zoom of 4x.

Its low 640×480 resolution makes the D-link look pixelated when zoomed in fully. 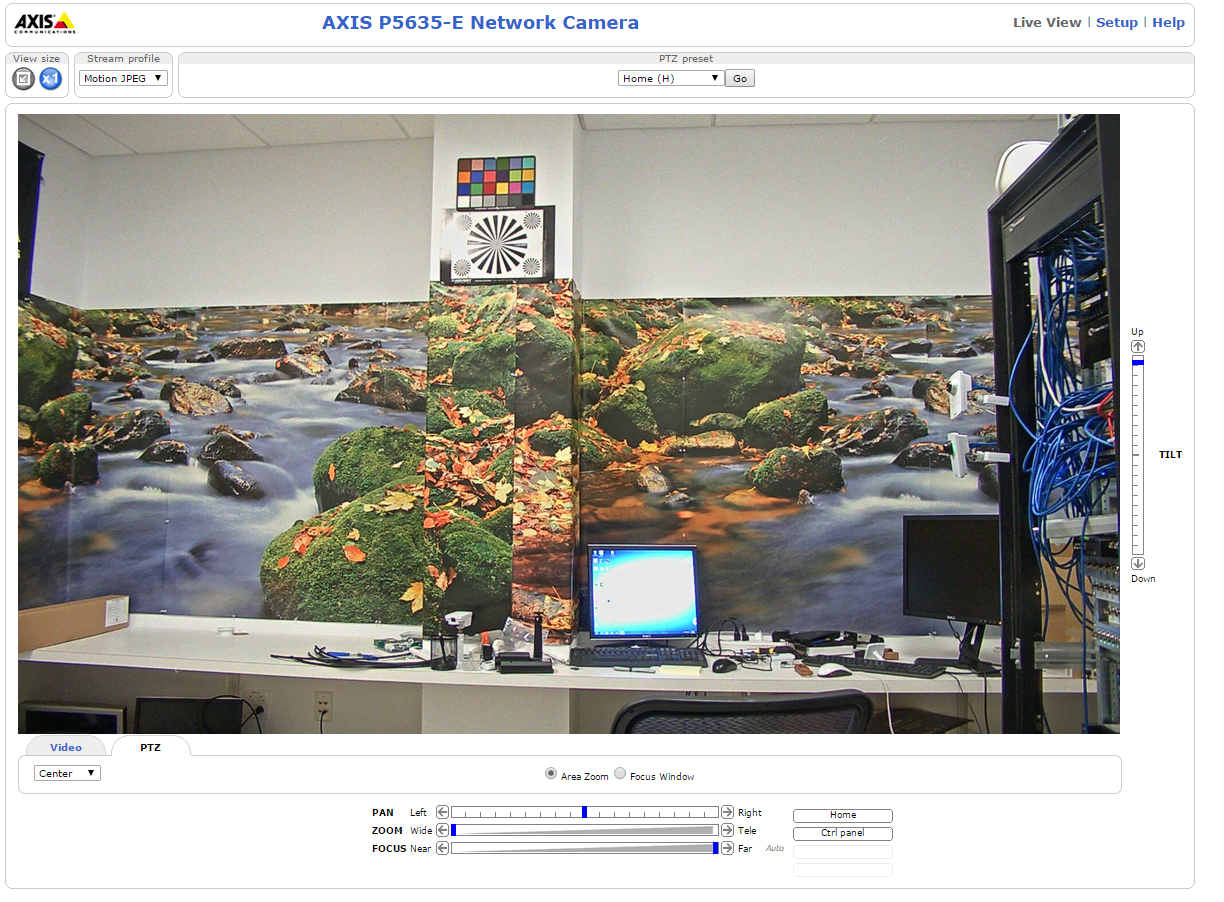 Here’s the Axis Camera zoomed in at the halfway point. As you can see, the image still looks clear thanks to the camera’s 1080p HD resolution. 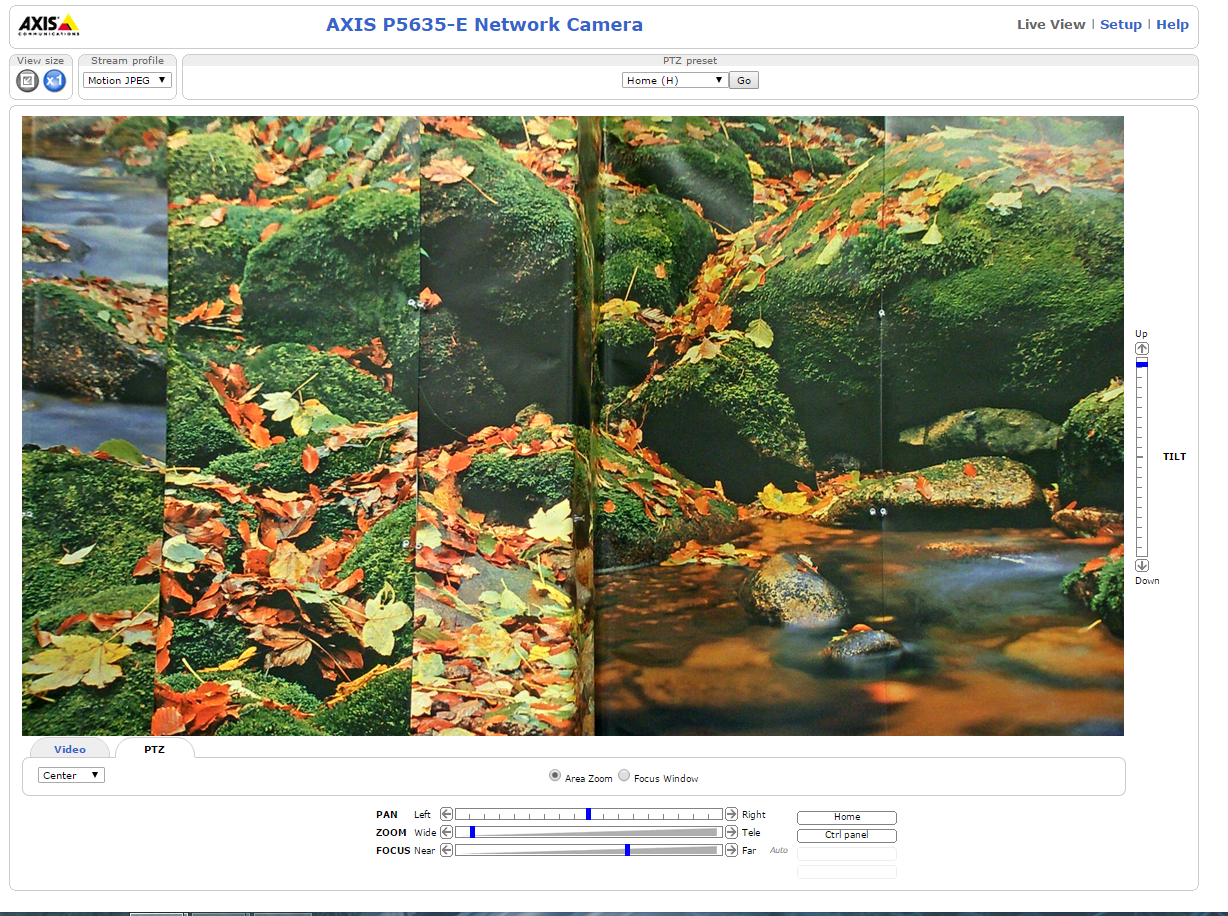 This is the Axis Camera zoomed in at its maximum 30x. Even though we’ve pushed its zoom feature to its limit, the image clarity in comparison to the D-Link looks clear albeit pixelated, but nowhere near as much as the D-Link. 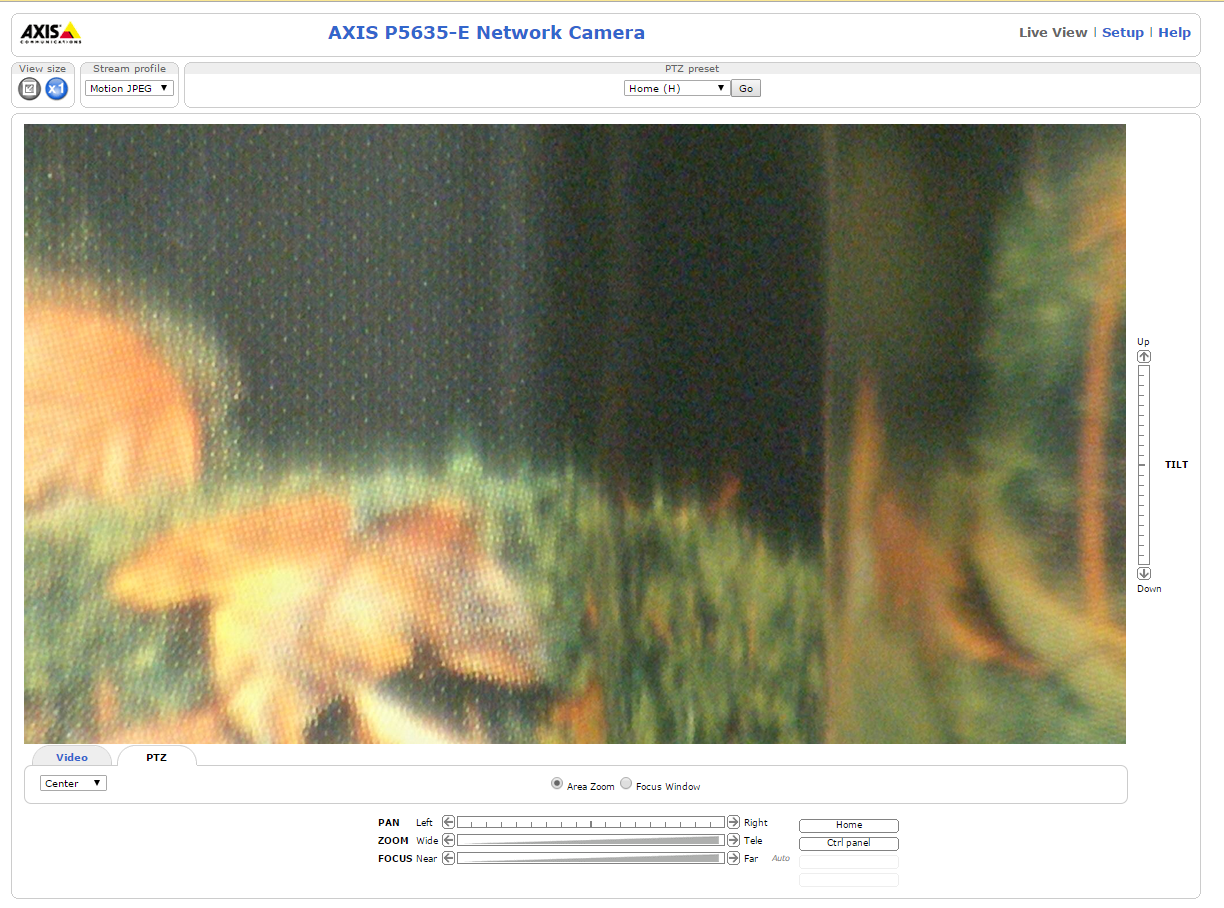 The second immediate stand-out for these 2 are the difference in video quality. The Axis camera’s extremely vivid video quality combined with its seemingly endless zoom-in feature makes the video feed significantly clearer.

Although both cameras record at a smooth 30fps, The D-link has a 640×480 VGA resolution, which doesn’t look anywhere near as clear as Axis’s 1080p HD video resolution.

So far we’ve seen how Axis’s high resolution and zoom feature gives the camera that premium feel. When comparing their features is where you’ll find the biggest difference between the two. This is what makes the Axis camera so high-end and gives the camera its huge price tag. Let’s start with the D-Link.

The D-Link camera feature set meets the standards of an IP camera with night vision, pan/tilt, as well as both sound and motion detection. 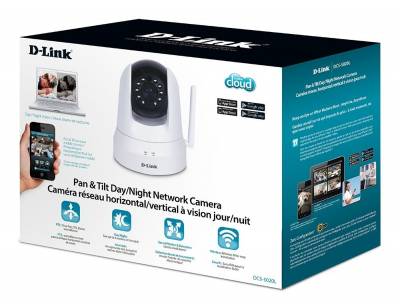 Given the Axis’s high price point, it does have all those features in addition to a slew of premium ones, including electronic image stabilization (EIS), shock detection, and advanced gatekeeper.

Electronic image stabilization (EIS) aids the camera in sending you better video feed during vibrating and windy conditions. Shock Detection (link) enables the camera to send an alarm if it ever takes a hit on a windy day or if the neighborhood kids are up to no good. Advanced Gatekeeper allows the camera to detect an object in a specified area and zoom directly on it. Axis also has an app platform that enables the device to download other video analytics directly to the camera.

The Axis can also be connected to a microphone and speaker to enable a two-way conversation. Even when it comes to its offerings that are similar to the D-Link, the Axis surpasses the D-Link with its pan feature being at 360 degree pan and a 180 degree tilt, in comparison to the D-Link which only pans at 340 degrees and tilts at 120 degrees.

Finally, let’s take a look at their specifications: 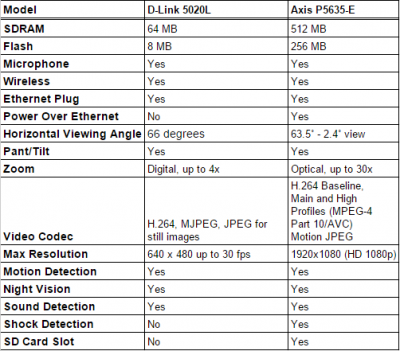 Although they both fall under the “surveillance camera” category, each serve a different purpose. If you’re looking for a device to watchover your home, small business, or pet, the D-Link would be a the more sensible pick. You really don’t need to fork over a large amount of dough to get some simple essential surveillance features such as night vision, motion and sound detection, and pan & tilt features. On the other hand, if you needed a device to watch over a city street or mall, the Axis camera or any other high-end camera would be a better pick.

The Axis does have more features and a much higher resolution, it would be a bit overkill to spend over $500 to watch over your dog.

Overall, these two cameras were made for two different markets. Paying 2,500$ gets you a lot of cool premium features, but even if you’re not satisfied with the D-Link 5020L and would want something more high-end, take a look at our Sony CX600 review which currently sit at $240 on Amazon.

If you’re looking for a surveillance camera cloud storage service, try out Camcloud’s free plan. We also have several paid plans that offer a large amount of cloud storage.