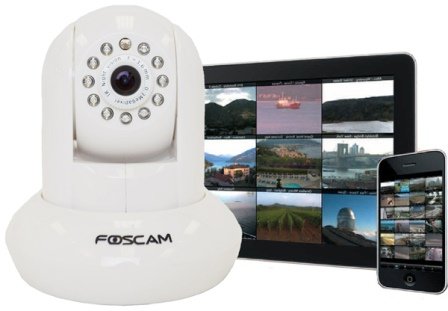 Today we are introducing a new video recording feature for Foscam FI89xx series cameras. These cameras are based on an older video standard known as MJPEG and only have the ability to upload images to the cloud.

Now, using Camcloud you can capture video recordings as well as images! To enable this feature follow these steps.

We hope you like the new functionality! Let us know any feedback in the comments below. 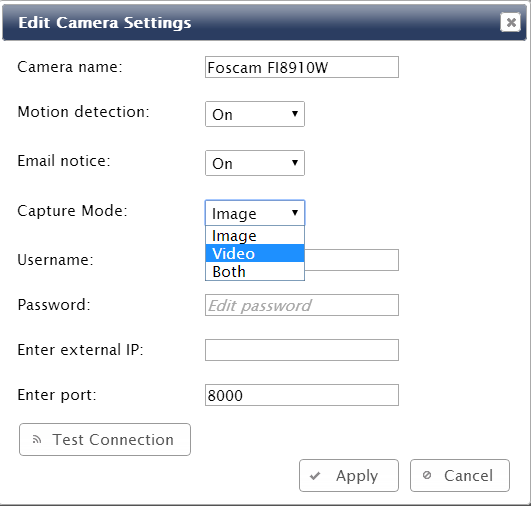