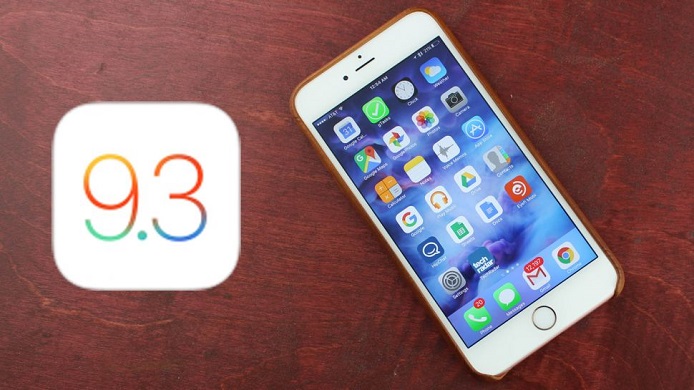 Apple’s iOS 9.3 is going to have a number of improvements and new features, but there are two significant changes to the iOS experience that aren’t getting as much attention:

1. Not too long ago, a hoax was spreading around that if a user were to set their date to January 1st, 1970, it would end up giving you a retro Macintosh theme. Unfortunately this was not the case, and has been instead causing people to brick their iPhone, iPad, and iPod touch.

Apple was able to fix this bug within 9 days by preventing users from setting their device’s date earlier than January 1st, 2001.

2. iOS 9.3 had 3 betas of the update that removed functionality of the Apple Pencil specifically as a navigation tool. This stirred up some negative feedback from iOS users. Apple released a statement regarding adding this functionality back to the next beta of iOS 9.3:

“We believe a finger will always be the primary way users navigate on an iPad, but we understand that some customers like to use Apple Pencil for this as well and we’ve been working on ways to better implement this while maintaining compatibility during this latest beta cycle. We will add this functionality back in the next beta of iOS 9.3.”

The new iOS 9.3 will have some new features, including a Night Shift mode that makes the screen easier on the eyes.

For more information, head on to Forbes.com.

Looking for a cloud home video monitoring service? Try out our free storage plan! You can turn your webcam or IP camera into a security-cam in 2 minutes!