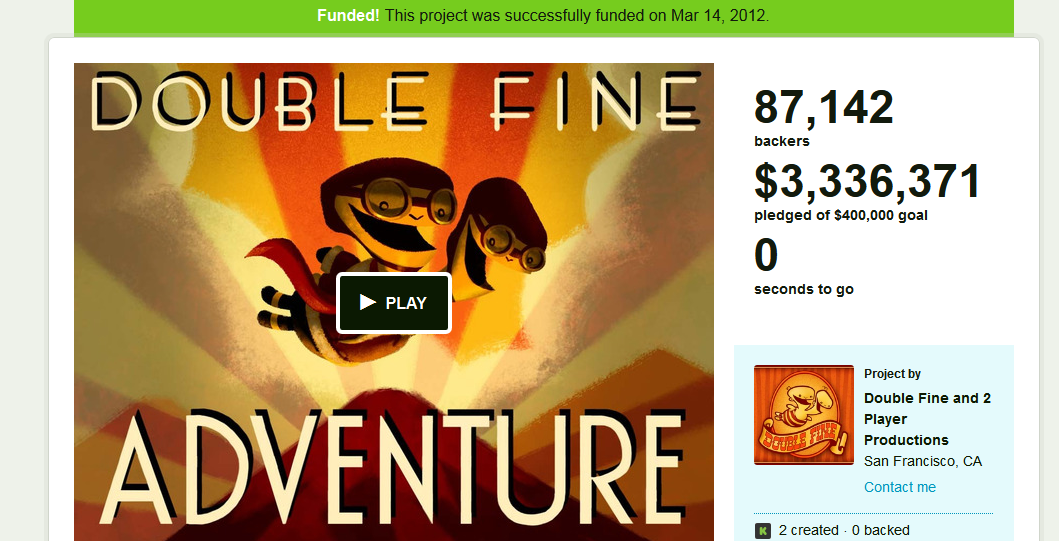 3 Smart Home Kickstarter Campaigns You Should Back

Kickstarter is one of the most intriguing platforms on the Internet. As a global crowdfunding platform based in New York, it’s a home for both some of the most inspiring and some of the most disappointing campaigns in the world. Although Kickstarter was launched back in April 2009, it gained its popularity after a game development team named “Double Fine Productions” started a campaign for a documentary that would promote their point-and-click adventure game “Broken Age”.

With a funding goal of 400,000$ needed to cover development costs, the campaign quickly became what was, at the time, the most funded kickstarter campaign raising over $3.3 million dollars. Its success turned Kickstarter and other crowdfunding mechanisms (such as Indiegogo) as an avenue to market test your product concept and secure orders from early adopter customers. 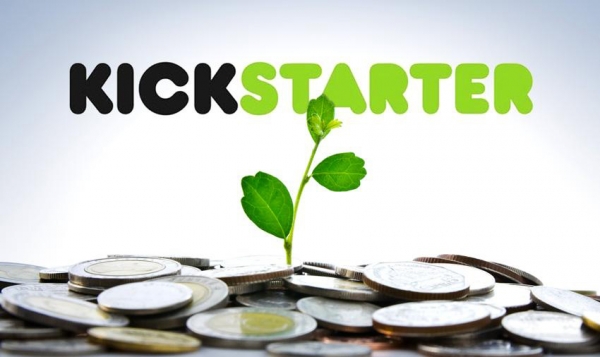 With thousands of projects uploaded to Kickstarter everyday, we’ve found three of the coolest Kickstarter projects that can simplify your life.

#3. Wake: Welcome to the Dawn of Bedroom Robotics 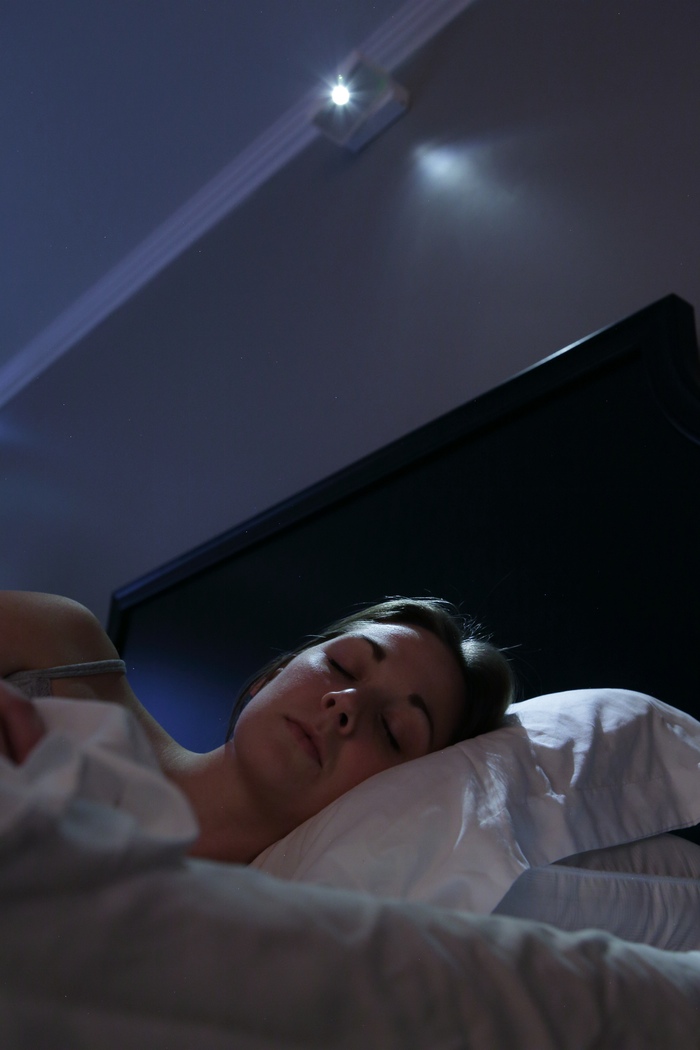 “So this thing is gonna watch me while I sleep?” is the first question that came to mind.

Wake (pronounced Waykey) is a modern alarm clock. Its role is to wake you up with a “personal sunrise and focused sound”, without waking up anyone else on the same bed.

I was first skeptical of the “focused sound” bit, but looking more into its design I’ve found that Wake uses ultrasonic waves. If you’ve paid attention in science class, ultrasonic waves are extremely directional by nature. Lucera Labs have managed to add parametric speakers to narrow the sound further to just one individual. And in case you’re still freaked about by the idea of being tracked, Wake sees you based on body heat, not body features. 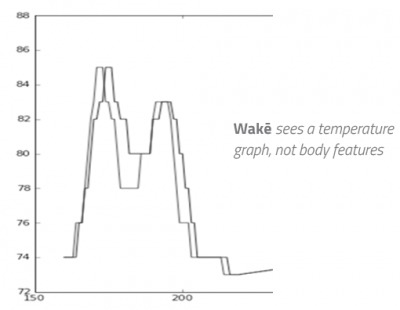 With a goal of $100K and 28 days to go, I’m feeling positive about the outcome of this project. Pledging 199$ will get you the early version of the product. And as you know, early models of tech products are the most likely to become self aware, so be cautious.

The kitchen can be an unpredictable place with inconsistent results when cooking. Whether you’re a novice cook, or an experienced chef, things don’t always go as planned. The team at Meld have come up with a solution that allow you to get more predictable and consistent results in the kitchen. Given that it’s 2015, you’d think that technology would help us make cooking easier: This is where Meld comes in.

The Meld Knob, Clip, and app all together make up the world’s first automatic temperature cooking control system that work with your existing kitchen tools.

It’s the key to controlling temperatures by automatically turning your burner up or down. The Knob doesn’t have a mind of its own, as it will be adjusting itself based on the temperature readings it receives from the Meld Clip.

The Clip attaches to any cookware that you already own, measures the temperature of what you’re cooking, then sends it to the knob.

According to Meld, both the Knob and the Clip are both already fully functional and are used by their employees, with the app being a work in progress.

As we both know how important it is to  support both iOS and Android , the app does support both operating systems as well as monitors and controls both the Knob and the Clip. Even if you’re not much of a cook, Meld does seem to be the go-to-solution to get better as the app does include hundreds of kitchen-recipes that guide you from start to finish. You can also customize the app to add in your own meals.

#1. Appkettle: The Smart Kettle with Vision

The Appkettle is the first kettle to allow you to see volume, temperature, and time remaining all from an app. With a super clean and simplified user interface, the team at Appkettle wanted to make using this device as intuitive as possible.

Personally, I’d love to get this for the office (maybe once I get a bigger paycheck), as the key value proposition here is its massive time saving capabilities. According to Meld, the British take an average of 33 hours a year just to boil a kettle. The Appkettle will reduce 33 hours to near zero. 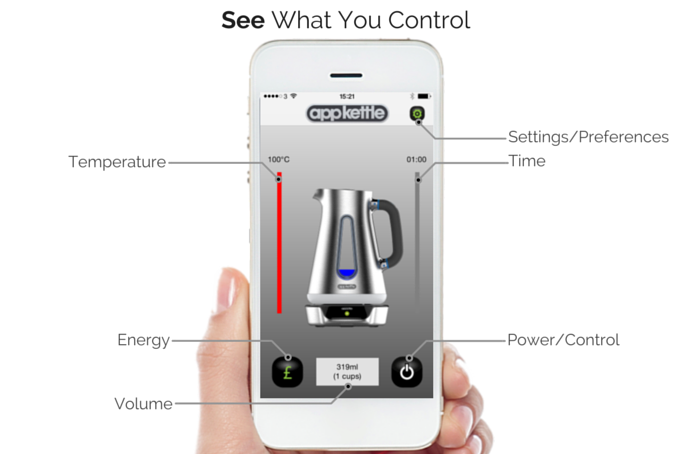 The AppKettle is loaded with features, with my favorite being the “Smart Scheduling” feature. This allows you to set a beverage type for any time. The app then notifies you, keeps it warm, or gives you a phone notification that it’s “Coffee Time”.

With the endless possibilities of cloud storage, the team at Appkettle took advantage of the cloud and created a cloud-based architecture that supports remote connection outside of WiFi, such as 3G and 4G. 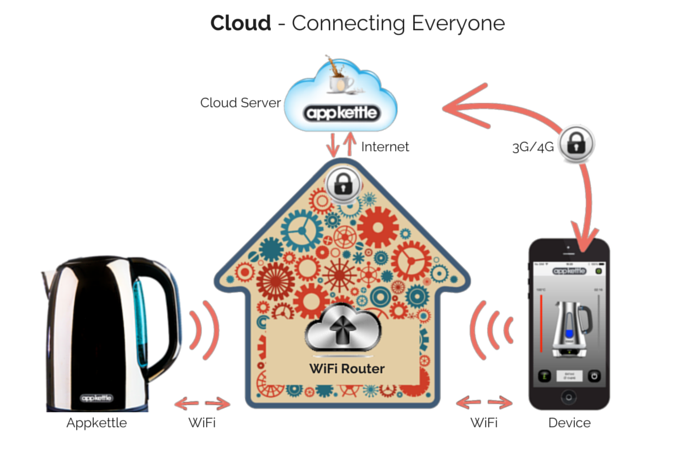 We always want to hear from you, so let us know which campaign you’d back in the comments below.

About Camcloud:
Camcloud provides simple, cost-effective video monitoring for your home or business. If you’re interested in cloud storage, try out a free plan.