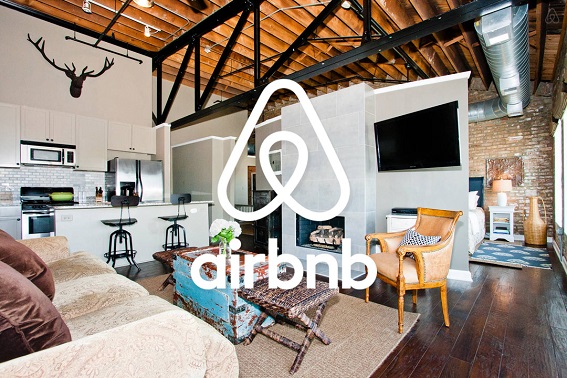 How to Setup a Spy Camera in 2 minutes

Setting up a spy camera suggests that monitoring is being done because there’s a suspicion. Whether you believe your property is being trespassed, or there have been issues of vandalism in the past, you’re going to want to use monitoring tools that can store your spy camera’s recordings in the cloud off-site – such as a cloud video monitoring service like Camcloud.

Before going into this, we really need to talk about some privacy concerns that come with setting up a spy camera.

There’s been cases in the past with some Airbnb hosts that have setup spy cameras without telling their customers. This was against the company’s policies as well as against federal law. In December 2015, a German woman found a spy camera in her Airbnb rental room. And she isn’t the first either, there’s been multiple cases of this, and many of them pressed charges. 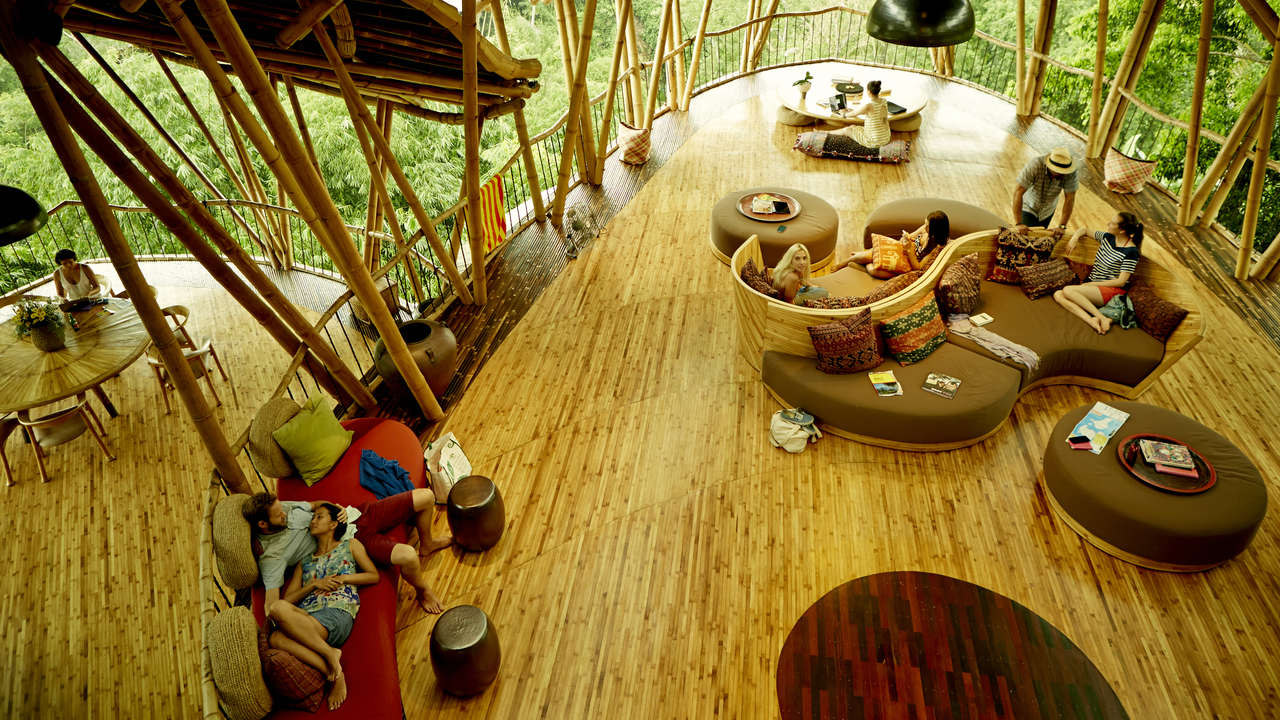 So before going ahead and setting up a spy camera, be aware of your local laws on this subject matter.

Now that we’ve touched on that, let’s get to it:

There are 3 steps required to setup a spy camera using a webcam with Camcloud: 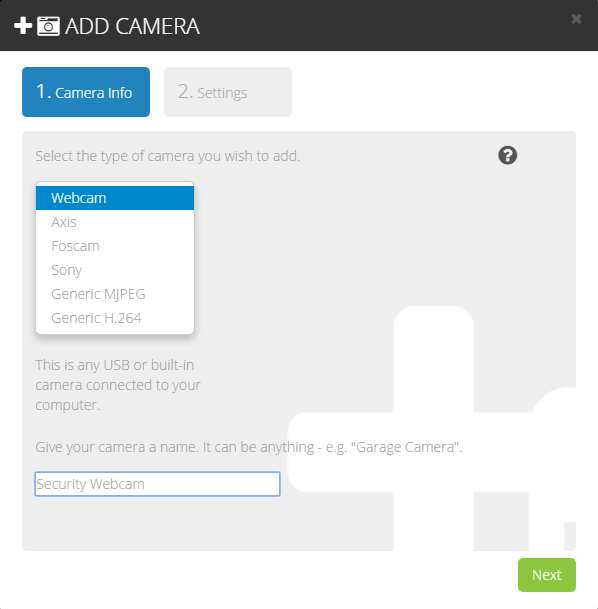 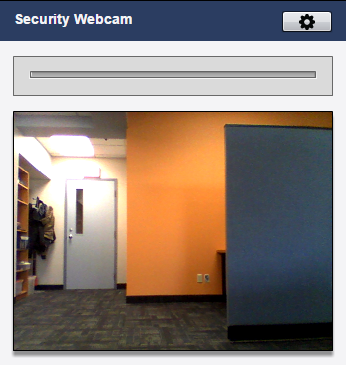 If you’re looking for a surveillance camera cloud storage service, try out Camcloud’s free plan! We also have several paid plans that offer a large amount of cloud storage. And if you want to use an IP camera, check out our list of supported IP cameras. Not only do they work with Camcloud, they operate over WiFi so you don’t need to have them connected to your computer.