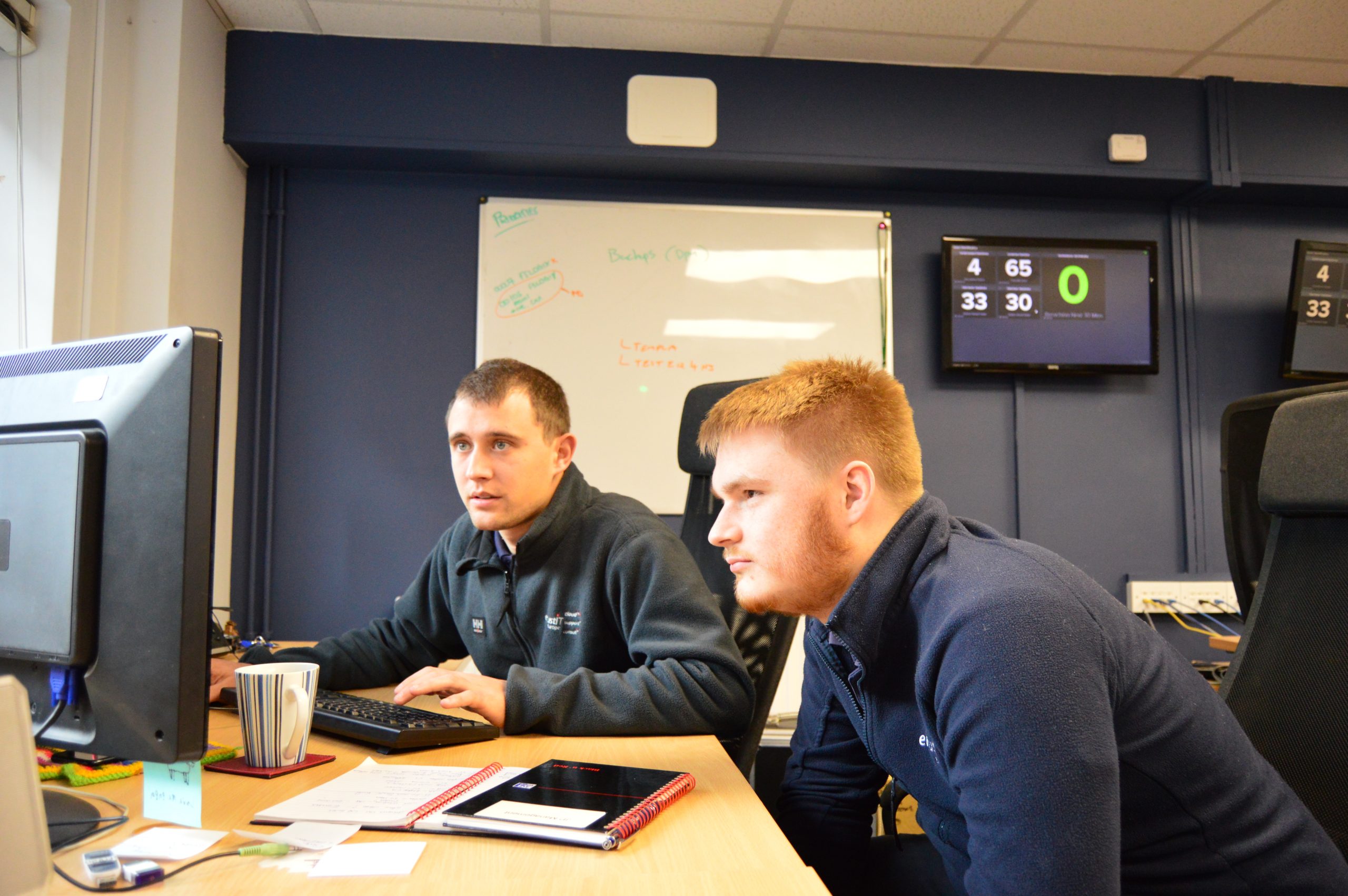 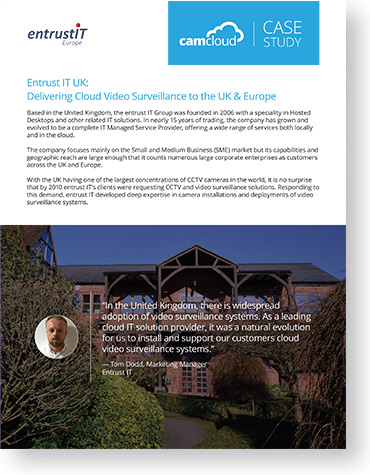 Camcloud and entrust IT Group UK have announced they have extended their partnership in the United Kingdom. The agreement extends Camcloud’s reach and ensures the company’s global deployments can be supported in UK & Europe.

Jeff Dodd, CEO of entrust IT Group, comments on the partnership:

“We are thrilled to announce this partnership. Camcloud have enjoyed great success in North America and we have worked closely with them for a number of years. When the time came to expand their outreach in Europe, we were perfectly placed to be the partner of choice. This is exciting for both of us.”

To read more about the partnership download the case study.