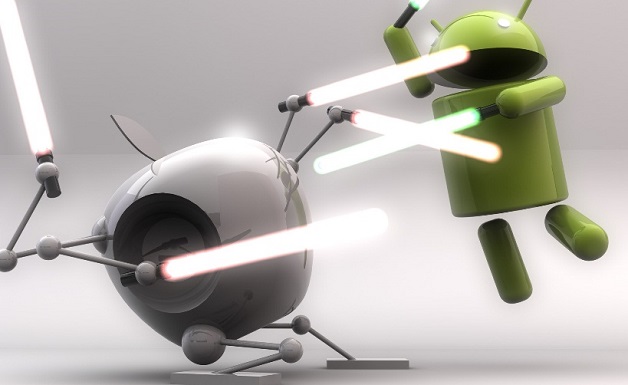 It looks like the App Store made a lot more money than the Google Play store.

App Annie has released its numbers for 2015 and according to the report, the Google Play Store had 100% more downloads than the Apple App store.

Some highlights from the report:
– Emerging markets showed impressive download and revenue growth, particularly in India, Indonesia, Mexico, Turkey and Vietnam as device penetration soared.
– In-app purchases (IAPs) as a share of app store revenue continued to grow in 2015 as subscription revenue made incredible gains, thanks to strong demand for video, music and dating apps.
– Mobile games continue to evolve; in 2015 revenue became less concentrated while average lifecycle shortened year over year — these two developments will have a significant impact on app publishers’ portfolio management strategy.
– Wearables and TV emerged as key platforms for apps, presenting new opportunities for publishers. This will be a space to watch in the coming years.

For full access of their report, head on to App Annie.

Looking for a cloud video monitoring service? Try out our free plan! Turn your webcam into a security-cam in 2 minutes! And if you want to use an IP camera, check out our list of supported IP cameras. We also have several paid plans for more cloud storage.