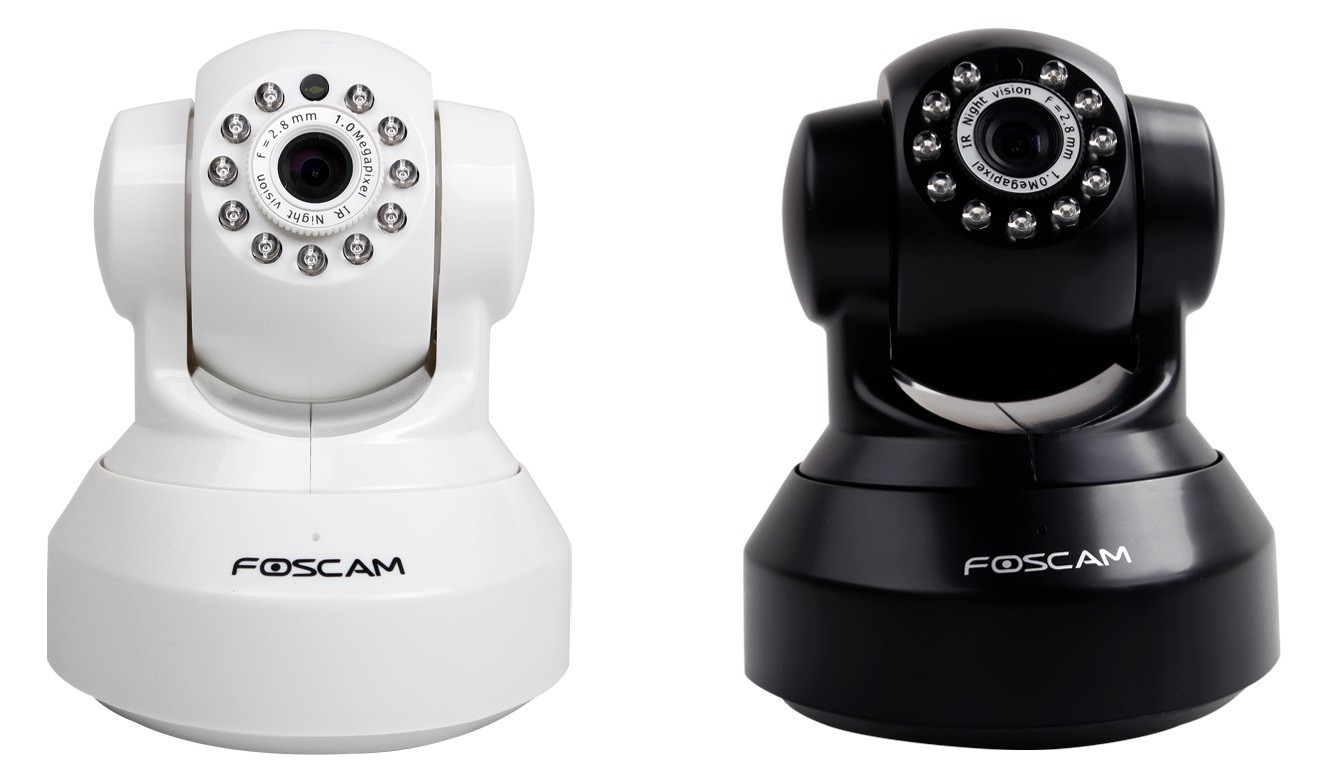 3 Tips for Setting up your Foscam on Wireless

Foscam cameras are extremely popular — they are one of the best selling cameras in their category on Amazon.com. The price to value ratio is fantastic on these cameras since you can buy a feature-packed camera for less than $100 in many cases.

I’ve never had any problem setting up a Foscam on wireless until a recent attempt on my home wireless network. Now, I’ve done this for many cameras (including Foscams) previously so not sure why it was problematic this time around. I was never able to completely root-cause the problem but I did figure out a procedure that worked reliably — hopefully it works for you as well.

1. Upgrade to the latest firmware.
This should absolutely be the first thing you do when you first set your camera up, regardless of whether you plan on using the camera wirelessly or not. There are always security fixes as well as new features being added to new firmware releases, so go and get the latest.

The best place to start are the software downloads pages from either Foscam.com or Foscam.us. The firmware upgrade procedure is admittedly a bit convoluted, but once you get the zipped file from the manufacturer, follow their instructions carefully and it works fine.

2. Be sure to reboot.
Once you have the latest and greatest firmware installed, the device has rebooted, you’re now ready to get the camera on your wireless network. From the Settings menu, go to Network >> Wireless and scan for the available networks, pick yours, enter the credentials and off you go, right? 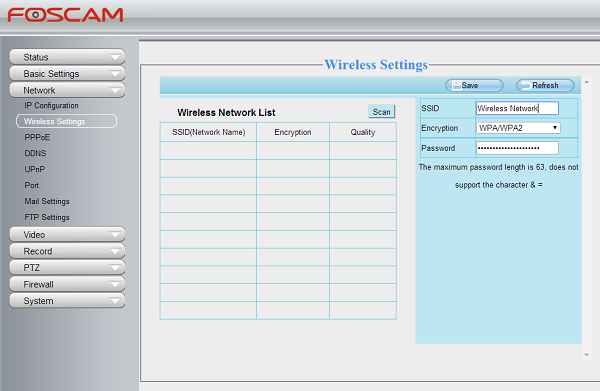 Well, that’s where I ran into an issue. The settings never seemed to apply. I’d unplug the ethernet cable and it would never connect wirelessly. I tried this many times on two different cameras. The answer, as embarrassing as this sounds, is to do a device reboot RIGHT AFTER you save your wireless settings. The device doesn’t do this automatically or make this recommendation anywhere (and you shouldn’t have to reboot a device in order to connect to a wireless network), but once the camera boots back-up you should be on wireless. This worked reliability for me on both cameras.

3. Check DHCP
The last hiccup I ran into happened after I got my cameras on wireless and I was finalizing the setup to configure them with Camcloud. To do this requires router port forwarding to your IP camera which I always configure along with a static internal IP to the camera. I completed this procedure (which, as mentioned previously, I’ve done many times before) and… wireless dropped. Sigh, here we go again. I found numerous posts online claiming some Foscam incompatibility with various wireless bands / modes — not sure the credibility of these statements, but I tried toggling these kind of router settings which made no difference. Did more reboots. Re-checked my settings more times than I care to admit. Eventually, in a “try anything” mode I disabled the use of a static IP and reverted back to DHCP… boom! We were back on wireless. Now, I’m not saying Foscam cameras have a problem with static IPs (I’ve disabled DHCP before on these cameras) but some combination of my Linksys home router and the use of a static IP caused a problem, so just reverting back to DHCP seemed to do the trick. The downside is if / when the camera reboots, the router could easily assign a different internal IP and I’ll lose the camera off Camcloud, so this is a problem I need to solve. For now, things are working great.

Hope this has been helpful for anyone else struggling to get their camera on wireless!