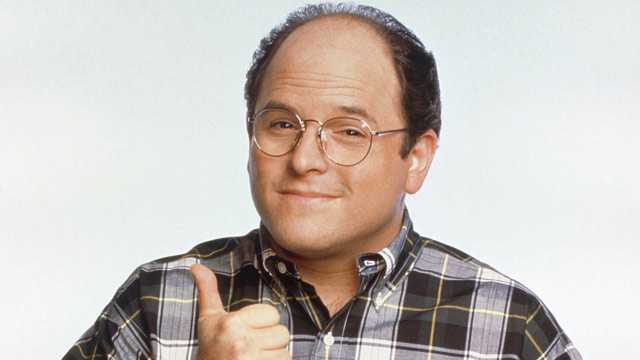 An always enjoyable read is Jason Cohen’s blog on the trials and tribulations of running a startup. His latest post provides a George Costanza list of opposites – what you shouldn’t do when trying to get a startup off the ground.

I do love his sarcastic point about staying in stealth until the last minute. Classic.

The one I wanted to expand on is this idea of don’t ask anyone if they’d pay for your product. He’s right of course, but to anyone who’s sold early-stage technology that’s rough around the edges with no brand behind you, always adjusting how you talk and pitch the technology, while you grope around in the dark looking for those first early adopter customers, well… you do this by instinct. You’re always re-checking the value proposition and re-validating that your prospective customer will invest real, living, breathing money in your idea (I make it sound worse than it is… it’s great fun actually.)

But… there’s a reason this technique can only take you so far: “Buyers are liars.”

This is a nasty salesperson term used when prospects don’t tell them the truth. In my experience it’s not that they’re “liars”, rather they maybe don’t want to let you down or maybe they realized they made commitments they couldn’t fulfill and are embarrassed about it now or maybe you just have “happy ears” as a salesperson. Point is, people will tell you they’ll pay for something, happens all the time. Then they don’t. And when you’re trying to sell them a hand-waving concept that’s not even in prototype form yet, well… you get the idea. The other reason of course is that the first 10 or 20 people who answer “Yes” to this question, may not be representative of the market.

So the point is, you need multiple data points and you need to make this a discipline.

At this point, you haven’t over-invested in development, haven’t mortgaged your house, and still don’t have much of a story yet for a potential investor, but you should start to get a comfort level that people will actually pay for what you’re building. As you iteratively improve your product and get your go-to-market in-shape, you need to keep doing this.

So it’s true you need to ask people very early whether they’ll pay. But much like the MVP approach or Lean Startup or any of the other startup methodologies out there, much of this is obvious advice. The trick is to make it a discipline and part of how you bring a product to market and run the business, day-in, day-out.

You need to keep asking and seeking answers to this question in different forms as you build out your product and attempt to shake the status quo in whatever business you’re in.